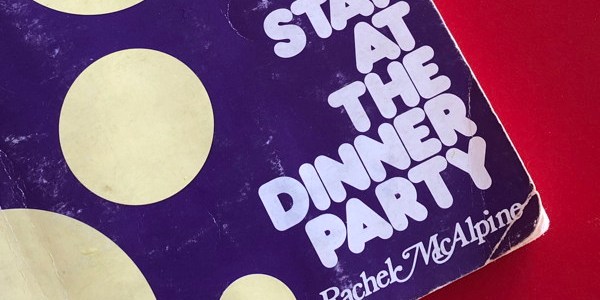 This 1977 poem tells the sad story of how a politician began his career burning with high ideals and how and why they gradually eroded. It’s his wife Sheila who is talking.

The story of Jack and the Beanstalk